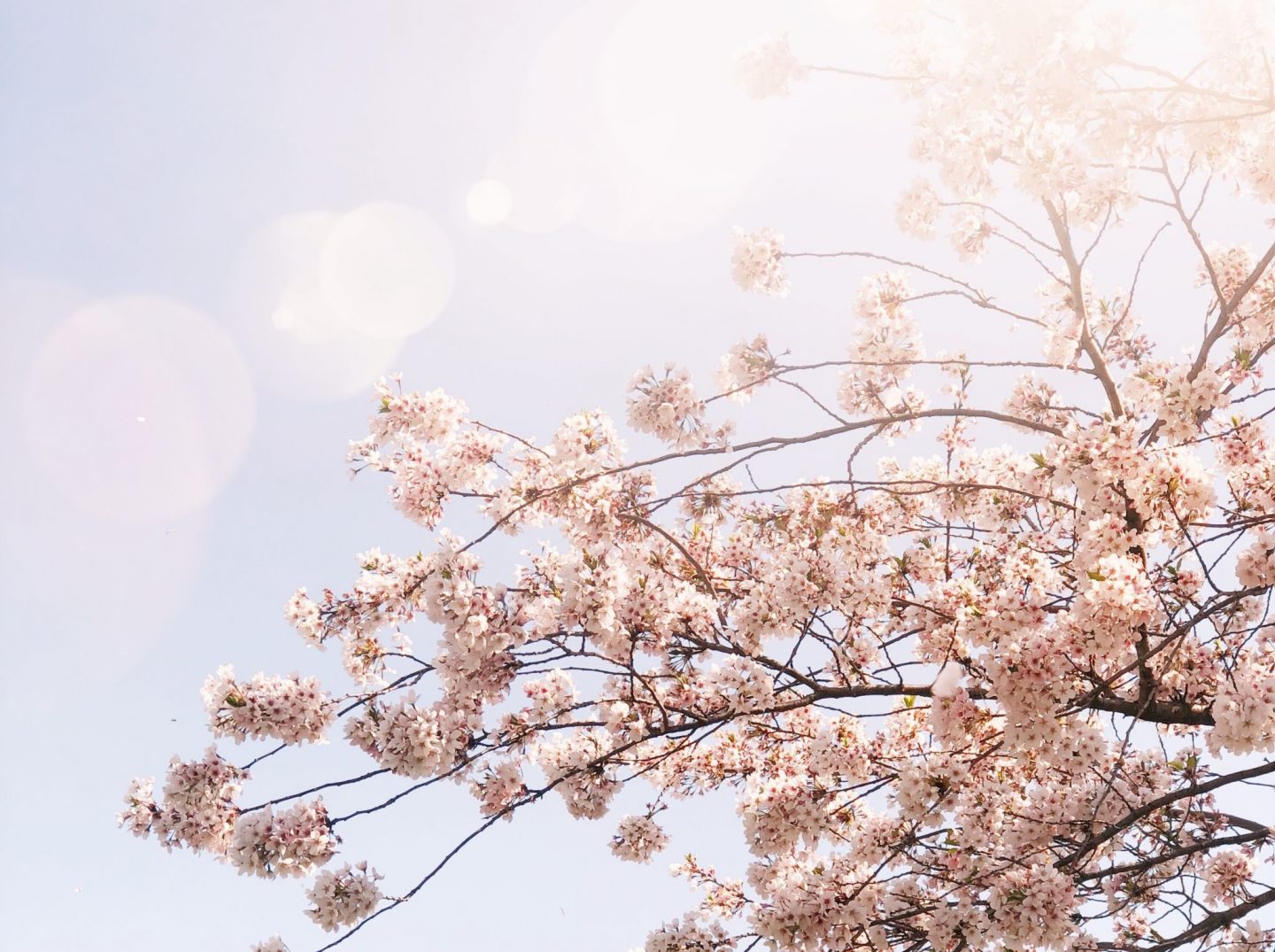 In case you don’t know, I am a freshman at George Mason University in Fairfax, VA. I’ve gotten so many questions about my experience at Mason, so I decided to dedicate a non-BS post to my experience so far as a freshman student who lives off-campus! As always, if you have any questions, feel free to leave them in the comments below or e-mail me.

1. Why did you choose George Mason University?

There are many reasons why I chose Mason.

2. Diverse? What do you mean by that?

By diverse, I’m saying that the population at Mason comprises all different ethnicities, nationalities, languages, sexual orientations, backgrounds, and ages. Here are a few stories that I’ve experienced at Mason.

– One day during my fall semester, I was sitting in the Johnson Center, when I heard a man singing, his voice echoing throughout the JC. I was confused at first because I couldn’t figure out what he was singing. And then, I realized he and a few other men were reciting the Muslim call to prayer. It was SO beautiful to listen to since I had never been exposed to Islam.

– The North Plaza, aka the area near the Clocktower, is often full of various organizations that come to Mason to raise awareness about certain matters or to protest certain political issues. I’ve seen everything from an extremist “Christian” preacher, pro-life demonstrations, and more. While I often may not agree with some opinions, it is still great to know that speech is open & free at Mason and you can engage people in conversation without fear of retribution.

– As you may or may not know, I LOVE languages- it’s one of the many reasons I love cities so much. At Mason, you can walk anywhere on campus and hear dozens of different languages, and it is SO COOL. I’ve chatted with some of the food service workers in Spanish, spoken in French to a friend I worked with at Starbucks and even volunteered at a Russian Olympiada competition that Mason hosted for local students grades 1-12.

Fact: If you leave in the Northern VA/overall DMV area, people WILL tell you not to go to Mason. That it’s a “commuter school”. Or it’s “too close to home”. Or that it’s “basically like community college.” I want to emphasize that NONE of this is true! I was so skeptical about going to GMU for this exact reason. I was so worried about the prestige of the school I picked, and from what I heard, Mason was basically ~just~ a school for people who didn’t want to leave home. Even my own friends would warn me not to go there.

I started doing my research, and I actually connected with various adults I met through my job/networking events and found out that many of them got their Masters or Bachelors at Mason! Seeing professional adults in their respective fields made me realize that GMU was a great school and that the only people that trashed it were teenagers who:

A) were not knowledgeable about Mason’s impressive curriculum and students

B) desperately wanted to get out of Northern Virginia

C) all of the above

I’m not going to bore you with all the details on what Mason has to offer, because Princeton Review can do that.

But, I promise you, Mason is a fantastic school.

4. Do you commute or live on campus?

I live off-campus, at home with my family. Since I live around 40 minutes away from campus, I didn’t see the value of spending thousands of dollars on housing (which, by the way, is a horrendous MESS at Mason). I love having the convenience of my mom’s cooking and my OWN room, complete with candles (which Mason Housing doesn’t let you keep in your dorm). Paying for a parking permit is expensive, but it is much cheaper than paying for housing as well as a meal plan to go along with it.

Also, since I’ve become a little more of an introvert since being at college, I find it nice being able to come home and take time away from people, especially if I’ve had a long day of classes.

5. Do you have any tips for commuting to campus every day?

Yes! When you register for classes, register for classes that work best with your personality. What do I mean? Before you register, think about what time of day you work best in. Are you a morning person or night person? Can you get a lot of work done in the morning, or are you most productive in the afternoon or evening? Personally, mornings are the WORST for me. Unfortunately, there will be some classes that you’ll have to take in the mornings, because there’s no other option for that course (as was the case with my Russian language classes this past year). As for the rest of your classes, make sure that you’re considering the time it would take to commute to campus. Traffic tends to kick up from 6-8:50 a.m. and 3-7 p.m. So, make sure that you’re giving yourself enough time to get to campus in time for your class! 7. If I decide to live off-campus, how will I make friends? Or meet anyone at all?

This was definitely one of my anxieties about going to Mason. I was so nervous that I would go on campus my first day and not know anyone. Luckily, there are many ways for you to connect with people before your first day of classes.

I actually made a few friends through the off-campus student’s group chat! I met a few other people through applying to Her Campus at George Mason. The largest group of people I met before my first day of classes came from freshman orientation which I attended in late July.

8. How do I make friends in college in general?

This may sound crazy, but you have to take chances- and pretty much fake it till you make it.

I have Generalized Anxiety Disorder, and it gets worse when I have to introduce myself to new people. But guess what I learned?

Everyone in college is in the same boat as you when it comes to feeling nervous or shy, so why not just say hi to the person next to you?

Many tips on making friends in college are cliché. They all say, join a club, be yourself, and step out of your comfort zone. Fact: They’re all true.

This post will be updated with more questions if I receive more, so make sure to dm me on Instagram or e-mail me with specific questions you’d like me to answer! 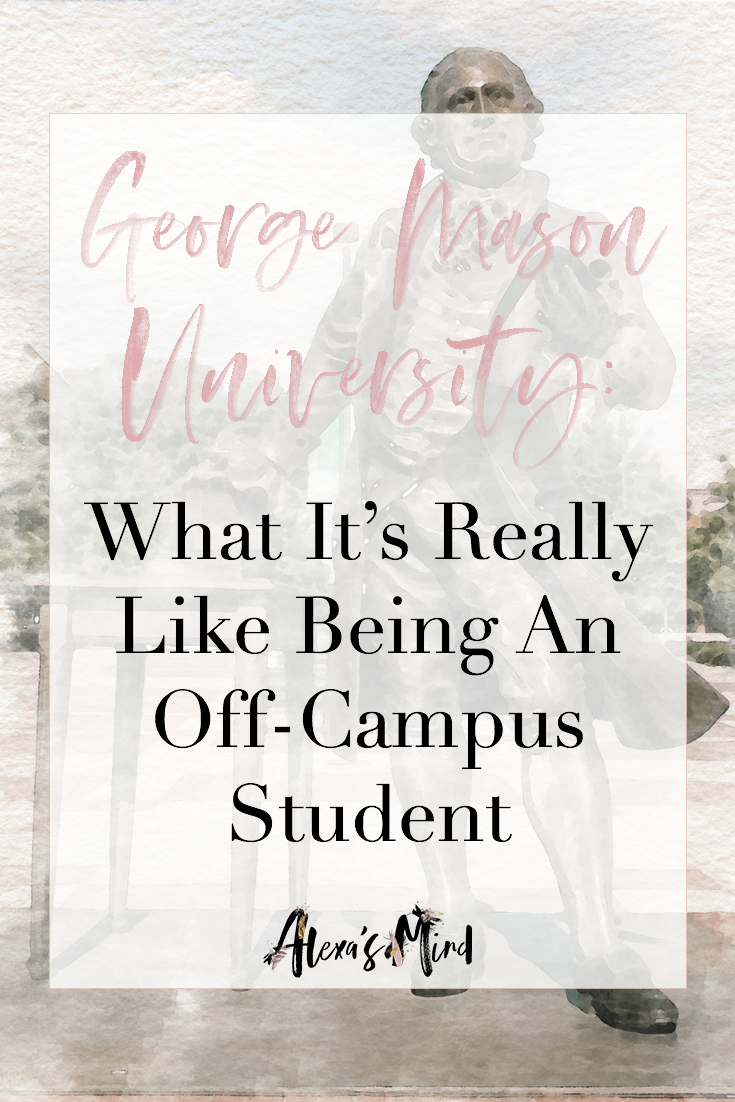 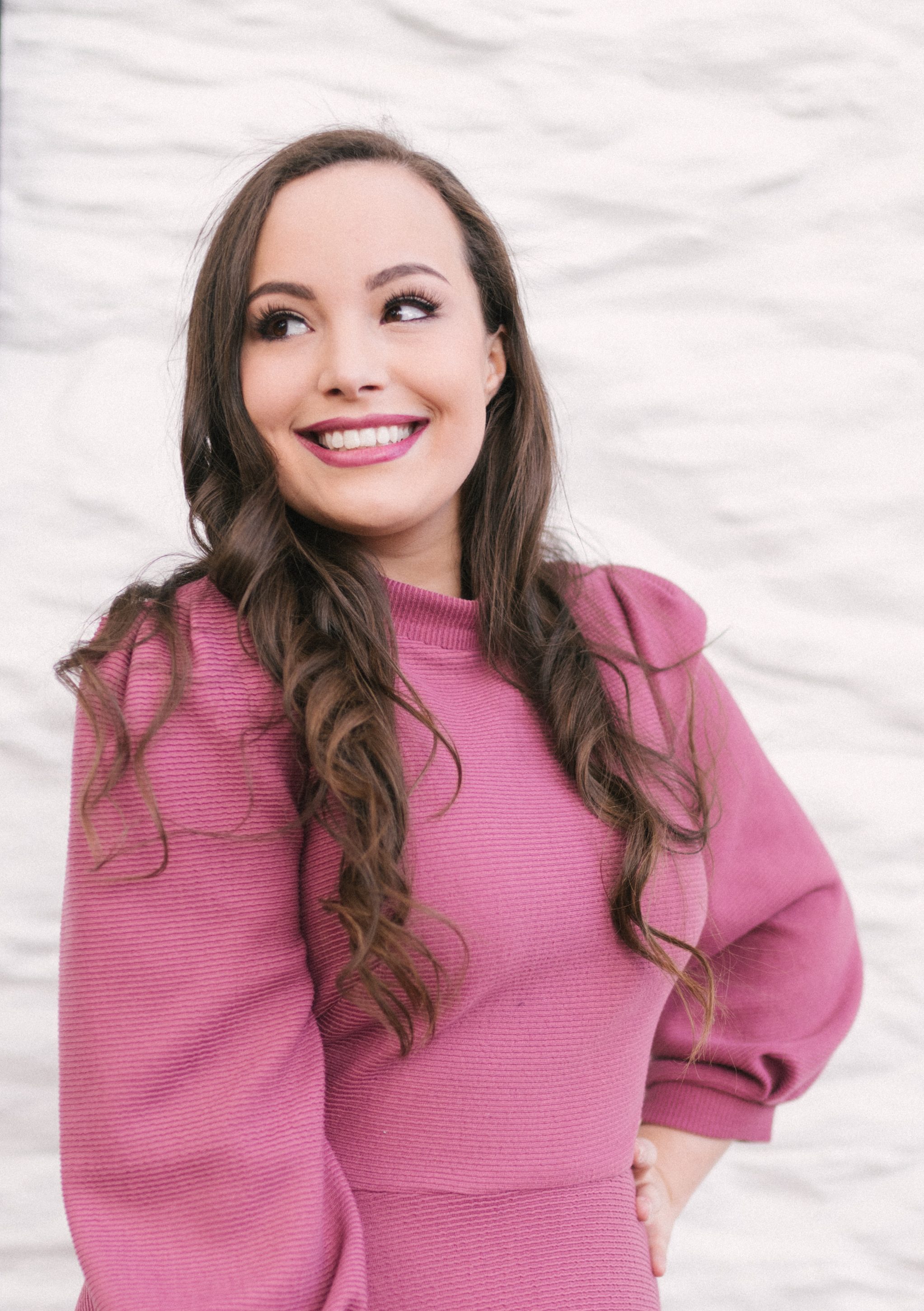